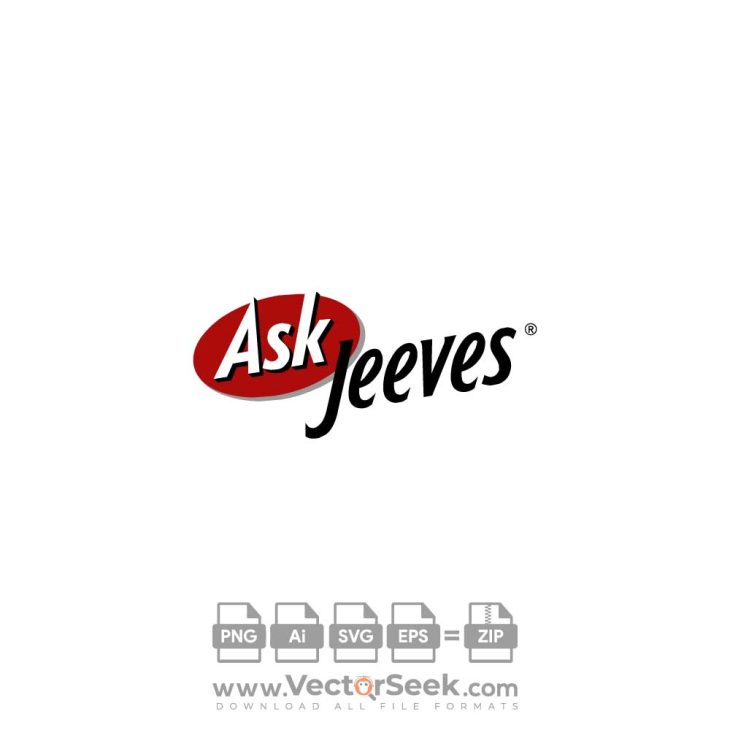 The logo design and artwork you are downloading above is the intellectual property of Ask Jeeves as copyright and is provided as a convenience for legitimate use with the appropriate permission of the copyrights from Ask Jeeves. You have to agree with the terms of use of Ask Jeeves while you are using this artwork or logo. 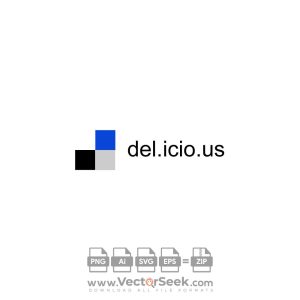 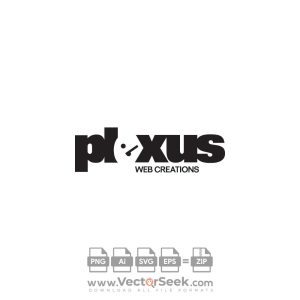 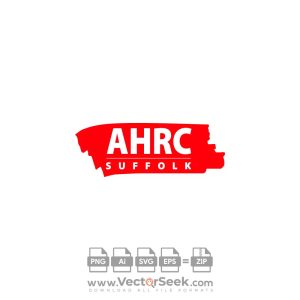 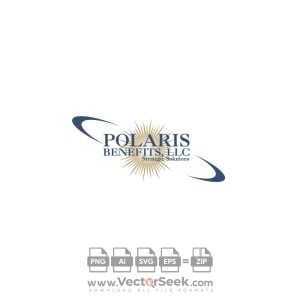 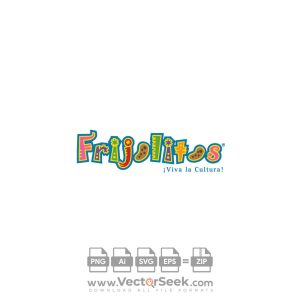 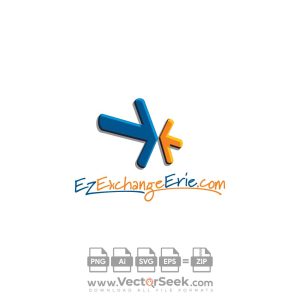 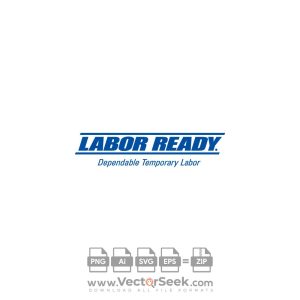 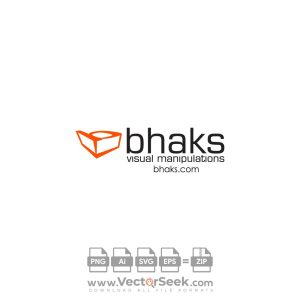 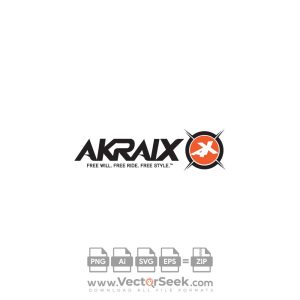 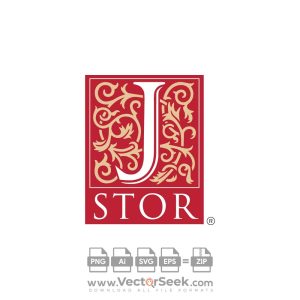 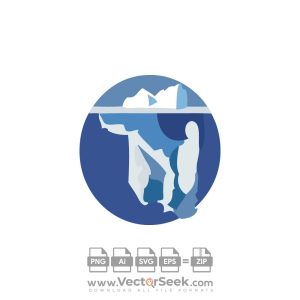 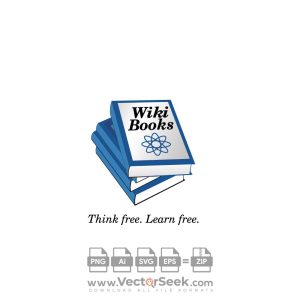 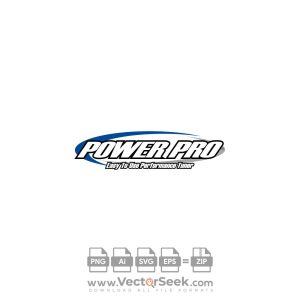 Ask Jeeves or Ask.com is an FAQ-focused e-business search engine. It was founded on 3rd June 1996 by David Warthen and Garrett Gruener in Berkeley, California. Along with these two founders, Gary Chevsky and some other names were also on the list who made the original software. Its headquarters is in Oakland, California.

Douglas Leeds was its first CEO. In 2006, Jeeves was dropped leaving with only Ask.com, and was set to become a competitor of Google. It was also said to be the most reliable questioning and answering site. This search engine made good money back in 2001, grossing of 1.5 million dollars within a few months.

There is no doubt that there is no competitor of Google but at one point, Ask Jeeves did become one of its competitors. Although it did not make it to the top there are still people who use Ask.com as more than half a million still use it for searching stuff. Ask Jeeves changed their logo 4 times till now in the following years.

You will be surprised to know that many people in the world don’t use Google because according to them Google has access to more information than necessary. Ask.com was famous because anyone could use natural language and ask any question and get instant answer. Ask Jeeves changed their logo in the following ways.

In this year, Ask was in a red oval and Jeeves was outside the oval to its right bottom but the head of J is slightly in the oval. At the bottom of Jeeves’s S, Ask.com is written.

This year, Jeeves and Ask.com are gone, leaving with ASK! in the red oval. ASK! is written in white.

In this year, the logo seemed like it was designed in 3D. The exclamation mark is gone, leaving with Ask only in the dark red oval with white gradient and .com is written to its right outside the oval.

In this year, the logo is the same but the 3D look is gone and the colors are now dull.

Since Google has become completely unbeatable, the most known developers and coders have not tried to make another search engine. As for Ask.com, it is still in use by a lot of people around the world. Ask Jeeves logo is divided into parts.

In all the years, Richmond Medium Italic font was used.

In the first year, red, black, and white colors were used. For the rest of the years, white and red color was used.

Just like all other search engines available, Ask.com / Ask Jeeves provides accurate information about different categories of life, business, health, money, movies, songs, and whatever you can think. We believe that the Ask Jeeves logo could have been better but the logo with the exclamation mark made it clickable.

Ans: It is unsure who designed the Ask Jeeves logo but it is said that one of the founders designed it.

Q: What is the slogan of Ask Jeeves?

Ans: The slogan of Ask Jeeves is ‘Glad You Asked’ and their tagline is ‘gentleman’s personal gentleman’.

Q: Who was the man in Ask Jeeves website?

Ans: The man on Ask Jeeves’s old website was a valet. As the job of the valet is to fetch the right car for the owner – so, you can get an idea about a valet fetching the required / right information for the user.