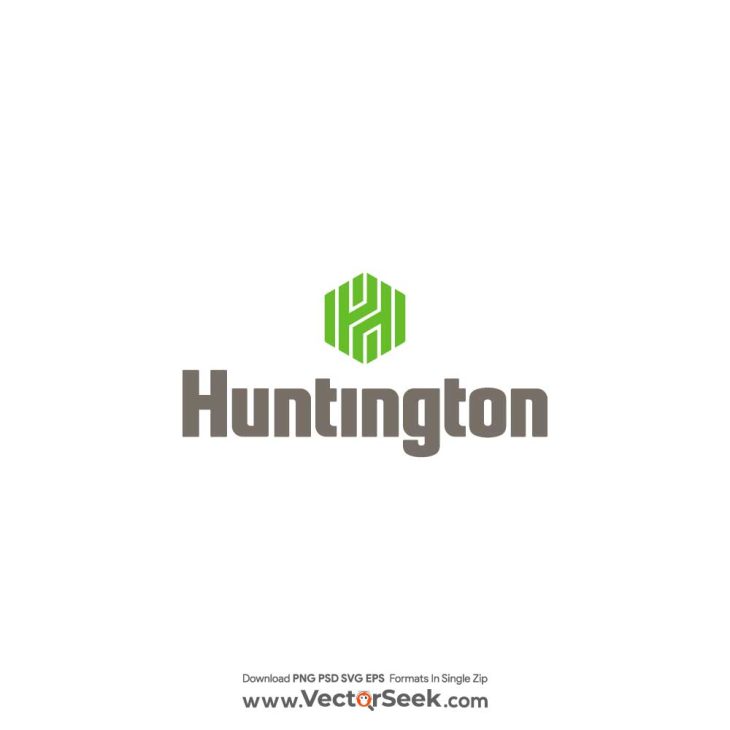 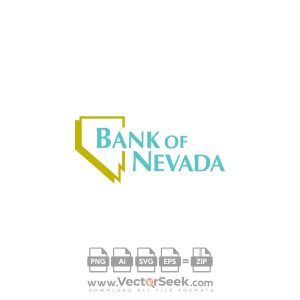 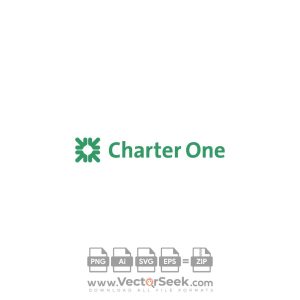 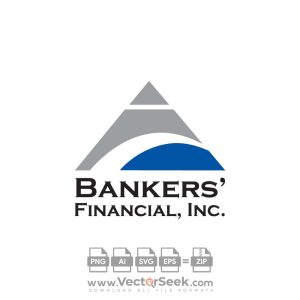 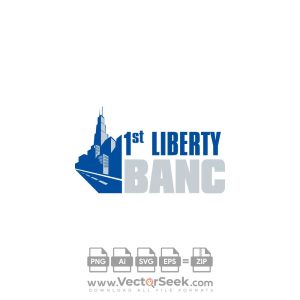 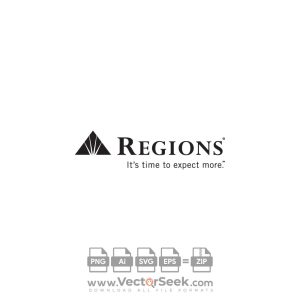 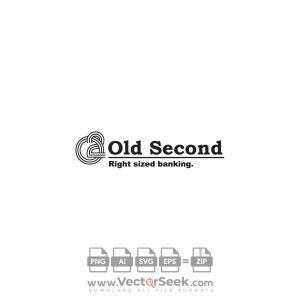 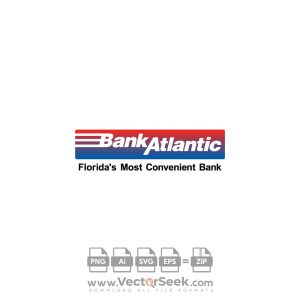 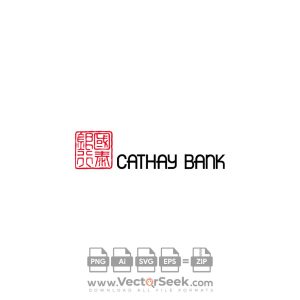 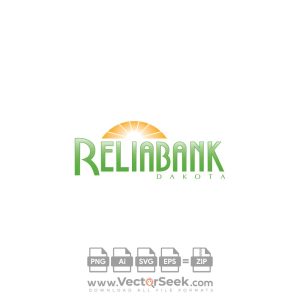 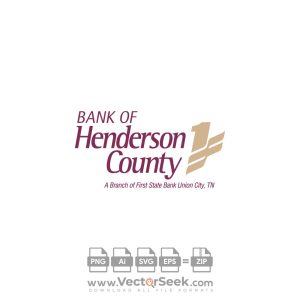 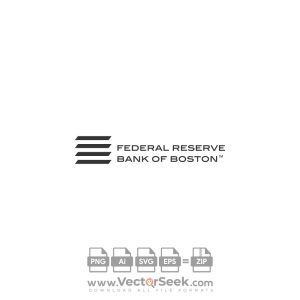 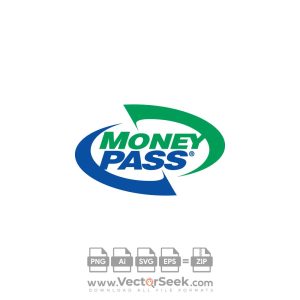 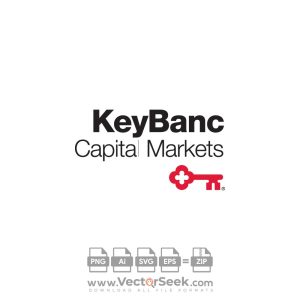 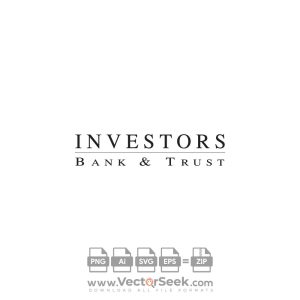 Huntington Bank or Huntington Bancshares Incorporated is an American bank-bolding company. Its headquarters is in Columbus, Ohio. This company is ranked 521st number at the 500 fortune companies. It is the 26th biggest bank in the United States. Before Huntington bank, it was named as P.W. Huntington & Company.

It was founded in 1866 by P.W. Huntington. The bank generated a revenue of more than 4 billion dollars in 2020. The current CEO and President is Stephen D. Steinour. The bank has more than 25k employees. Huntington bank merged with TCF bank.

Ever wonder how the world would be if there were no banks? Different people have different theories. Some people say that trading would have been easier and some say that it would have been very difficult. Huntington bank is one of the oldest banks in the world – 156 years of existence. The bank changed its logo only twice in the following years.

Huntington bank has bought a lot of banks and have merged with several different banks in all these years and that is why people trust this bank. The bank deals in private, personal, business and commercial banking. The Huntington bank logo changed in the following ways.

This is the year of no graphic designing technology so the logo was simple Huntington Bancshares written on business cards and on buildings.

In this year, the logo is a honeycomb made with lines and Huntington is written to its right.

Note: According to our research, some buildings and business cards also had the initials of the bank; HB whereas, H was on top of B.

The bank offers services of borrowing, regular banking, investments, insurance, and other online services. The bank has more than 1000 branches in the United States and over 1600 ATM locations. The Huntington Bank logo was made with two things.

In both years, a sans-serif typeface was used which is similar to Univers Condensed.

In the early years, the logo had greyish silver color and, in the last year, green and dark grey color was used.

You can also download a zip file of the Huntington bank logo.

For those who don’t know the honeycomb in the Huntington bank logo represents the number of banks merged and connected with it. It is a meaningful logo and the font shows stability and power at the same time.

Q: What is the slogan of Huntington Bank?

Ans: The slogan of Huntington bank is ‘Enthusiastically work and succeed together.