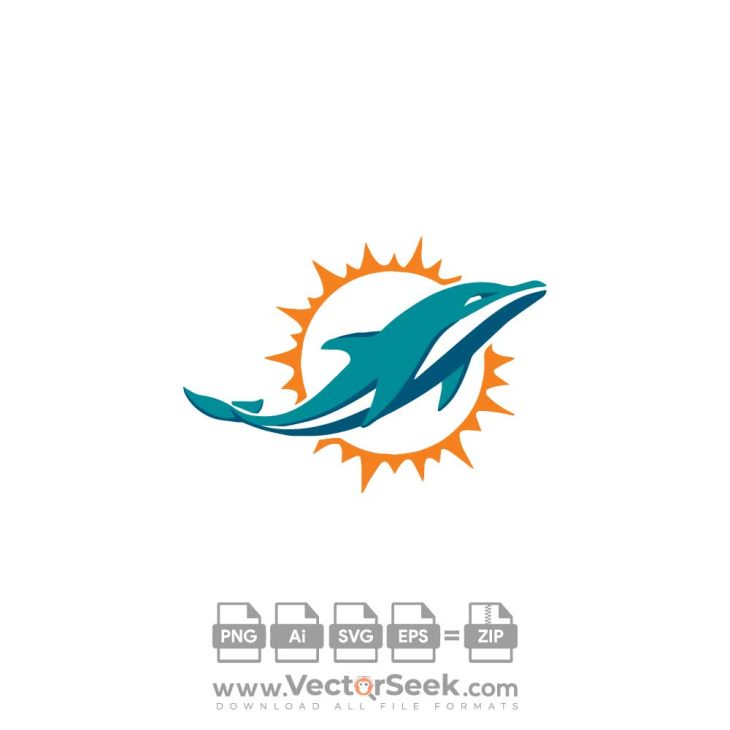 The logo design and artwork you are downloading above is the intellectual property of Miami Dolphins as copyright and is provided as a convenience for legitimate use with the appropriate permission of the copyrights from Miami Dolphins. You have to agree with the terms of use of Miami Dolphins while you are using this artwork or logo. 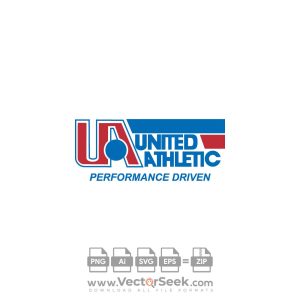 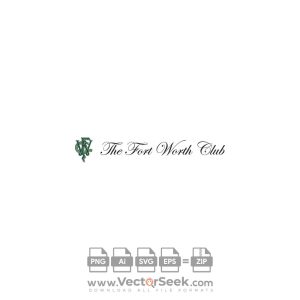 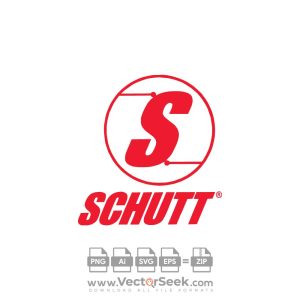 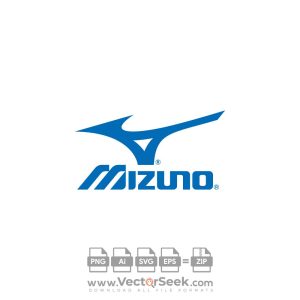 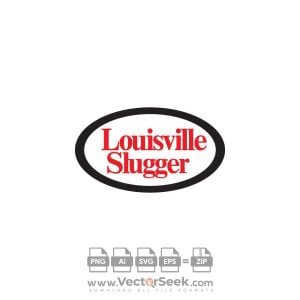 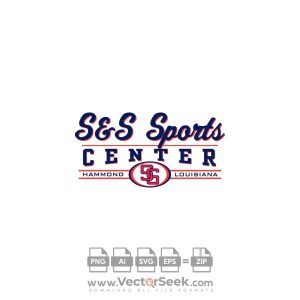 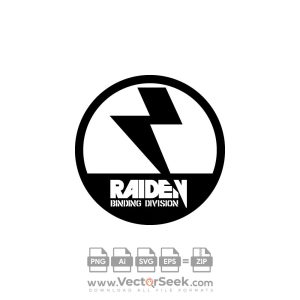 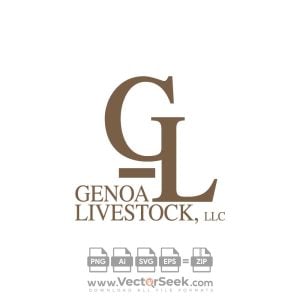 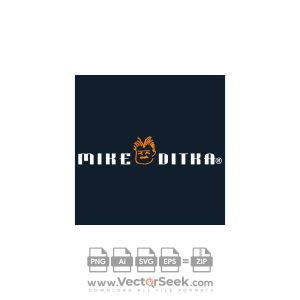 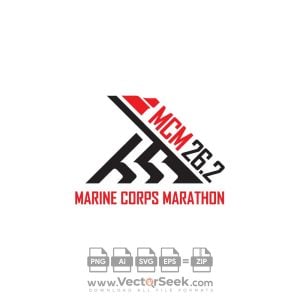 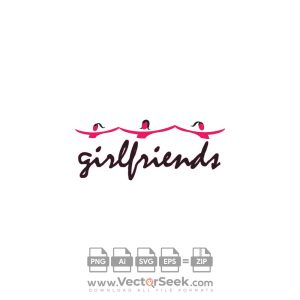 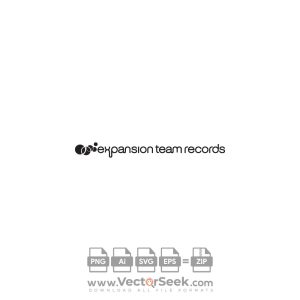 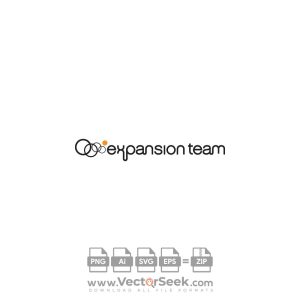 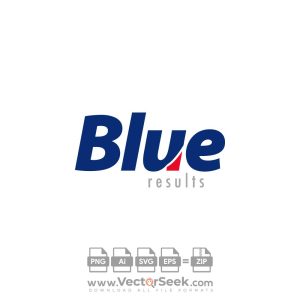 Miami Dolphins is a professional American football team in Miami metropolitan. They play and compete in the NFL (National Football League) as a member team of League’s AFC (American Football Conference) of East division. The team’s home games are played at Hard Rock Stadium in the north part of Miami Gardens, Florida.

The team is owned by Stephen M Ross. The Miami Dolphins are Florida’s oldest and most professional sports team. The Dolphins was founded by actor-comedian Danny Thomas and by attorney-politician Joe Robbie. They first played in AFL in 1966.

Rugby or football is a game not made for the faint heart. Only survivors and the fittest people play it. This game is played by both male and female. To become a football / rugby player, one has to be super fit and it requires dedication to the most extreme level. The Miami Dolphins changed their logo 6 times in the following years.

We have seen players getting injured heavily but still they beg to go back to the game. Other than the player’s body, the players also put their soul and spirit in this game. The players are rewarded with fame, big brands want to work with the players, there are a lot of medical facilities for free and there is a lot of money in this game. The Miami Dolphins changed their logo in the following ways.

In this year, a blue and white dolphin is in front of a sun with rays coming out of it from all sides. The dolphin seems to be smiling and it has a helmet with M written on it. 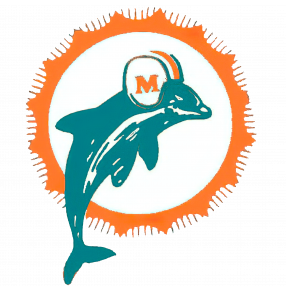 In this year, the sun is now smaller with the same rays and the dolphin is enlarged. The helmet also seems a bit bigger. 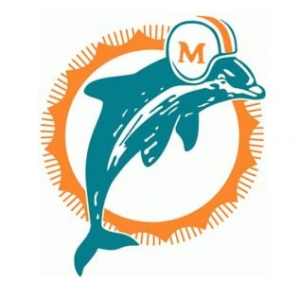 In this year, the logo is shirked overall and the colors are crisp. 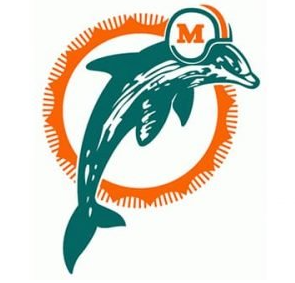 In this year, the rays of the sun are gone. Smooth lines are added in the dolphin to give it a more realistic look. The sun smaller than before. The dolphin though looks a bit angry or you can say determined.

In this year, everything is the same but now the logo has a black background. 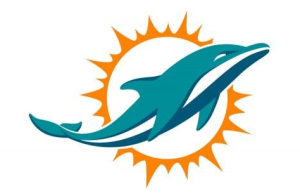 In this year, the black background is gone. The run has spiky rays and the dolphins’ expressions and the helmet are gone as well. The dolphin is now made in a contemporary design and it is facing to the sky direction to right. 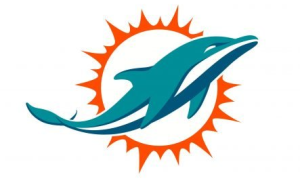 Rugby / football is dated back to 1823 and its origin is from England. It became a game when a player named William Webb Ellis decided to pick up the ball and started running with it. We have divided the logo into two parts.

There is no text in any of the logos.

In all the years of Miami Dolphin logo transformation, the colors used were orange, white, blue, and dark blue.

At VectoSeek, visitors can benefit from downloading different formats for free and without any sign-up or sign-in. Visitors can use any format or variant of logo without worrying about copyright issues. Below, you can see the most downloaded formats of this logo:

We liked the last logo of Miami Dolphins. The current Miami Dolphins logo is soft but it shows rising of the team and stability. The early logos of Miami Dolphins are just alright. We are still unsure why there was a need of adding a black background in the logo and without it, the logo looks good.

Ans: This logo was designed by Bill Bodenhamer.

Q: What is the slogan of Miami Dolphins?

Q: How did Miami Dolphins get their name?

Ans: Miami Dolphins got their name because dolphins are fast and smart.