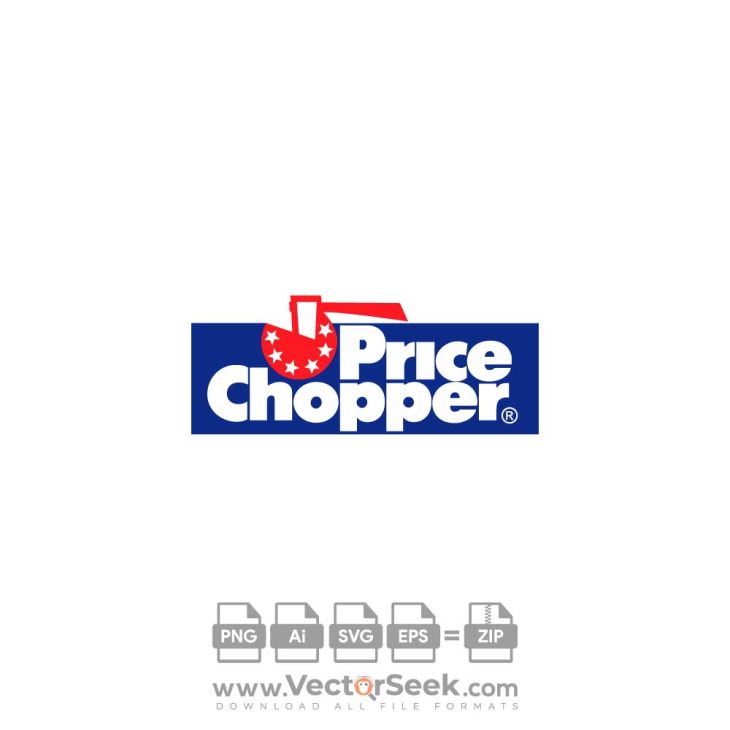 The logo design and artwork you are downloading above is the intellectual property of Price Chopper as copyright and is provided as a convenience for legitimate use with the appropriate permission of the copyrights from Price Chopper. You have to agree with the terms of use of Price Chopper while you are using this artwork or logo. 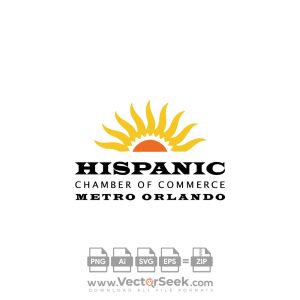 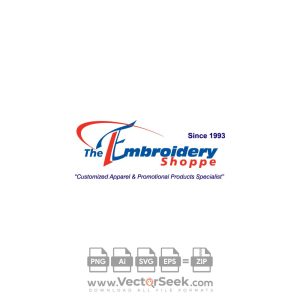 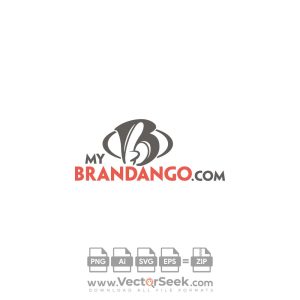 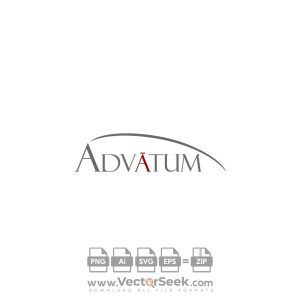 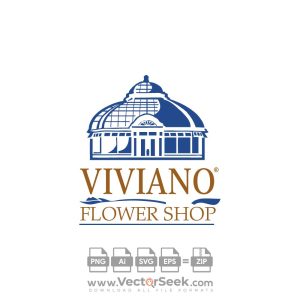 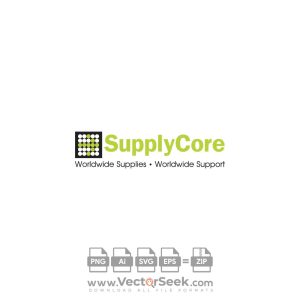 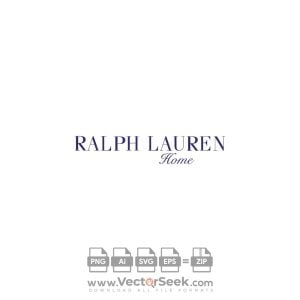 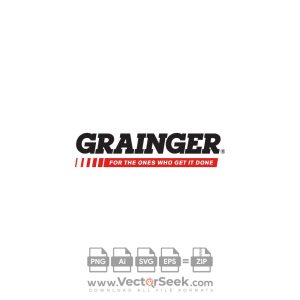 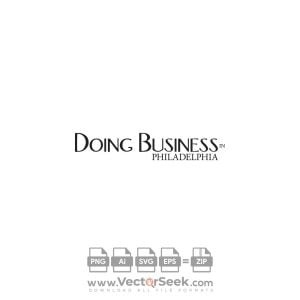 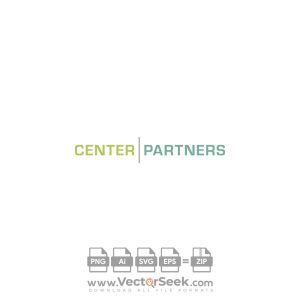 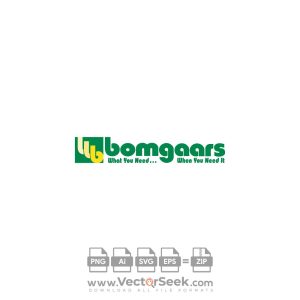 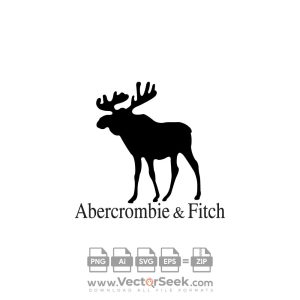 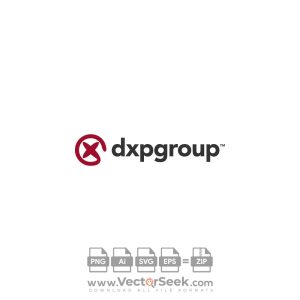 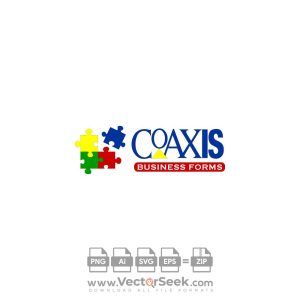 Price Choppers is owned by Golub Corporation; the supermarket operators – It also owns Market 32. It is an American supermarket. Price Chopper was founded in 1932 and was named as Central Market. Its name changed in 1973. It was founded by Ben and Bill Golub. Its headquarters is in Schenectady, New York, United States.

Its chairman is Neil Golub and its President and CEO is Mathew Gozy. According to the stats of 2019, the company made a profit of 3.5 billion dollars. There are 24,000 employees working for Price Choppers.

Both the Golub brothers’ father Lewis Golub had a grocery store where they sold items at wholesale price and they took over the grocery in 1927. The Golub family had migrated from Russia in 1908. Price Choppers changed its logo twice in the following years.

The Golub brothers partnered with Joseph E. Grosberg and came up with a Grosberg-Golub Corporation in 1932 and opened the first supermarket and named it as Public Service Market and it was based in Green Island, New York. They partnered with three more stores and named them Central Market. Price Choppers changed their logo in the following ways.

This year, there is a coin that has a crack by an axe. There is a face of a woman in the coin facing to the left. On the bottom right side of the coin, Price Chopper is written in black. On the coin, you can see text ‘1921’ and ‘E . P S . UNU’ and there are some stars in the coin.

This year, the face of a woman and the text is gone from the coin is gone. Now, there 6 stars in the coin and there is an icon of the axe. Price is written outside the coin to the right and below it, Chopper is written.

The company became famous in less than 5 years. Price Chopper was one of the stores that introduced keeping food and drugs unit in the same supermarket. It was the first store to operate 24 hours in the mid-90s. You can find everything in Price Choppers. The company’s logo is made up of the following things.

In the first year, the font was customized. In the second extra thick bold Calibri Body font was used.

We found the Price Chopper logo very splendid and stirring. Though many supermarket brands don’t spend too much money on logo creation and designing but the company may have gotten very lucky to find a designer who made such a stately logo.

Q: What is the slogan of Price Chopper?

Q: What is the meaning of the Price Chopper logo?

Ans: Price Chopper logo meaning is linked with cutting prices. The logo is on point, an axe is cutting a coin representing cost savings.