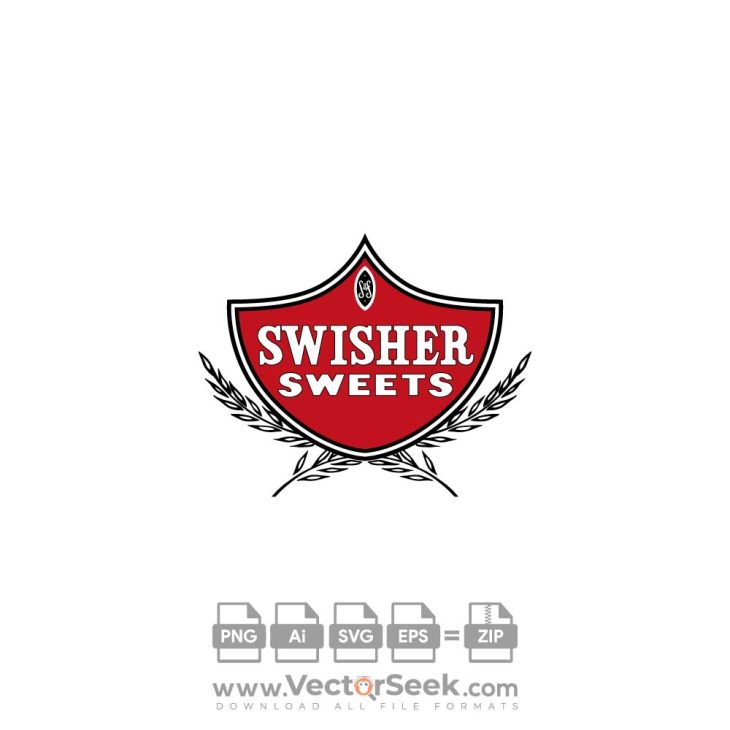 The logo design and artwork you are downloading above is the intellectual property of Swisher Sweet as copyright and is provided as a convenience for legitimate use with the appropriate permission of the copyrights from Swisher Sweet. You have to agree with the terms of use of Swisher Sweet while you are using this artwork or logo. 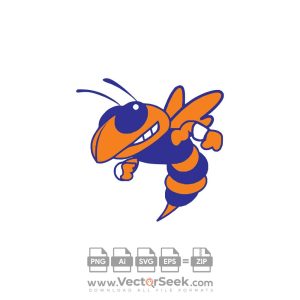 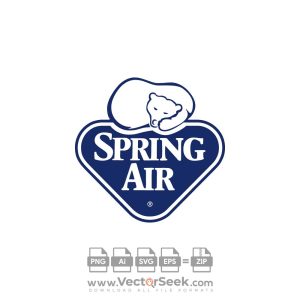 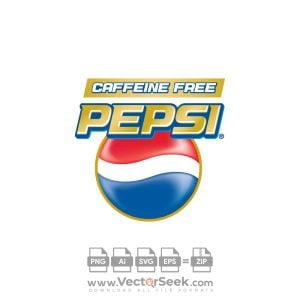 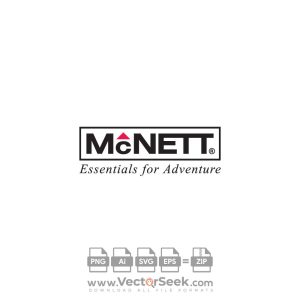 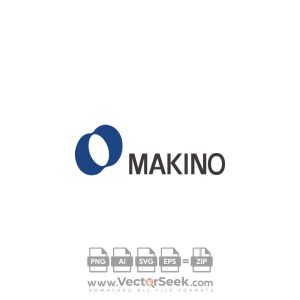 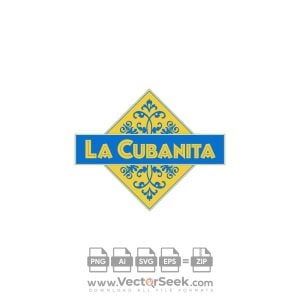 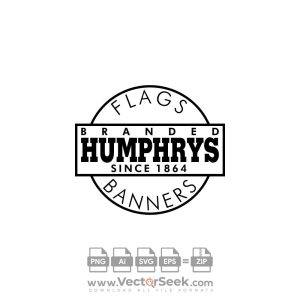 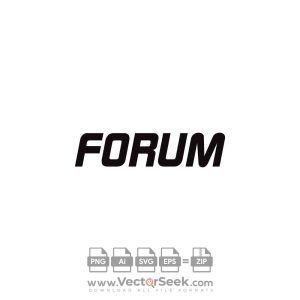 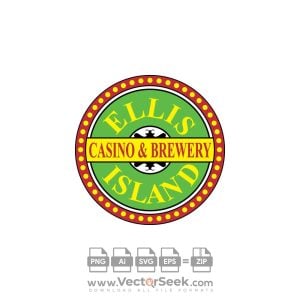 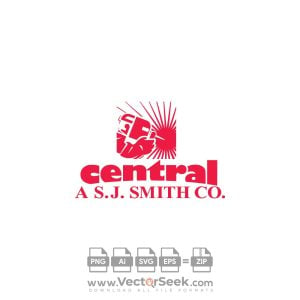 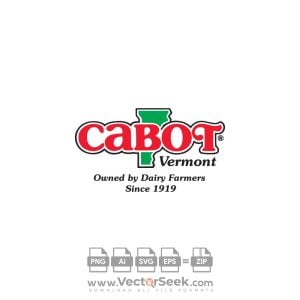 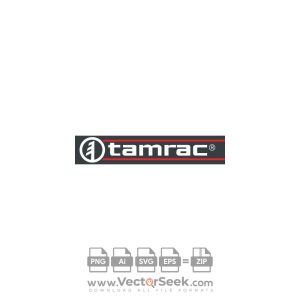 Swisher Sweet is a cigar-producing company. It was founded in 1861 in Newar, Ohio by David Swisher and owned by Swisher International Group. It started its nationwide distribution in 1959 and its’ second location is in Jacksonville, Florida, United States.

The company ships more than 2 billion cigars in 70 countries. They use whole leaf tobacco and their leaves are available in different flavours. The company gets ideas from upcoming artists. The more the artists contribute to the company, the company also supports them in multiple ways.

The Swisher Sweet is famous because it comes in different flavours which allow people to smoke without leaving a bad smell. The Swisher Sweet comes in 5 kinds of flavours including peach, original, honey, cognac and aromatic. The company never changed its logo twice in the following years.

There is a limited edition of Swisher Sweet cigars and it is named Legends. You can find Legend Swisher Sweet cigars in 4 different flavours which include original, diamonds, Maui mango and Irish cream. People usually gift this edition to cigar lovers. The company changed their logo in the following ways.

In this year, the logo has a red circle which has a shield-like shape in it with a black outline and white inline. In this shield like shape, SWISHER is written on top of SWEETS. On the inner tip of the shield, there is a black teardrop alike shape which also has a white outline that has S&S written on it. The shield is filled with red color. The text is in white color with a black outline. Outside the shield, there are two tobacco leaves crossing from the back. Below it, there is a yellow ribbon which blacks inline and there is a text that says ‘Discover the Original’.

This year, the red circle and the ribbon is gone leaving the rest of the logo.

The Swisher Sweet became a huge hit after they introduced their BLK addition in the products. BLK stands for Black. In this addition, the cigars are of black color and are in 5 different flavors which include wine, smooth, grape, cherry and berry. This addition of cigars is light as compared to regular and legendary cigars. The Swisher Sweet logo is made up of the following two parts.

You can download the Swisher Sweet logo in a ZIP file for free.

The Swisher Sweet’s first logo had a yellow ribbon which was a huge turnoff and ever since they have gotten rid of it, the logo looks extraordinary exceptional. The tobacco leaves could have been given color but still, we liked this logo.

Q: What is the legal age to smoke Swisher Sweet cigars?

Ans: The legal age to smoke or buy Swisher Sweet cigars is 21.

Q: How to download a transparent variant of Swisher Sweet logo?

Ans: You can download the Swisher Sweet logo in transparent at VectorSeek.