Downloading TikTok logo With Name Vector files you agree to the following: 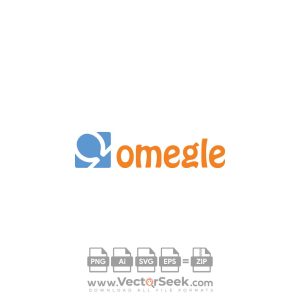 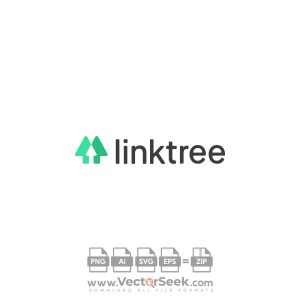 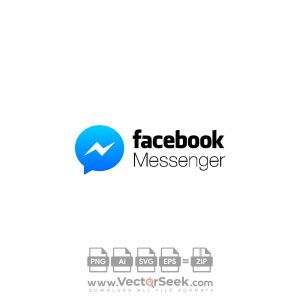 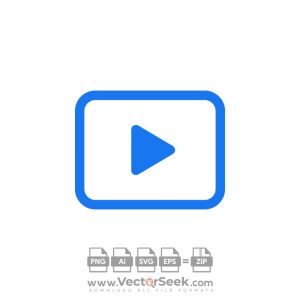 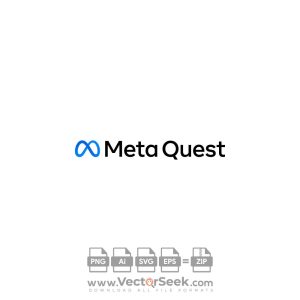 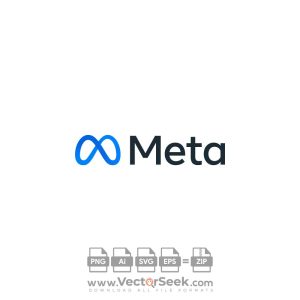 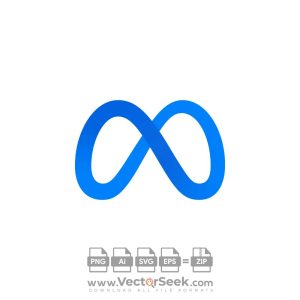 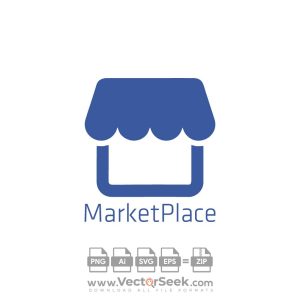 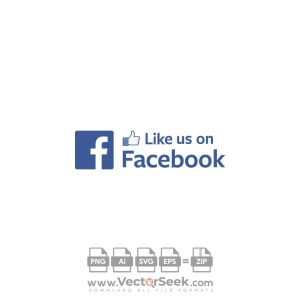 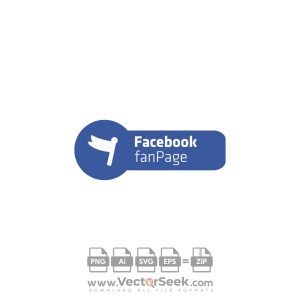 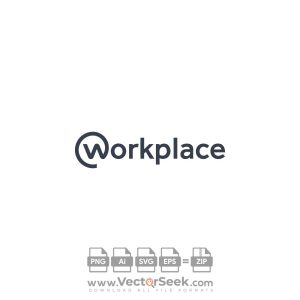 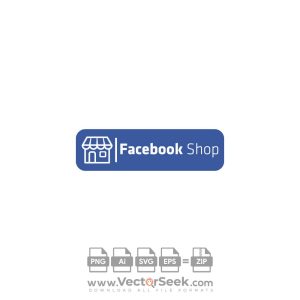 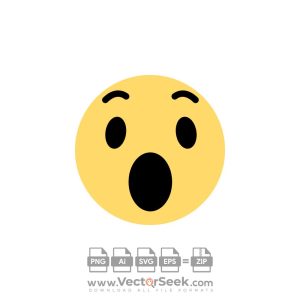 TikTok is a China-owned app and it is called Douyin in Chinese. It is an app that allows you to create, save, edit and share short videos on the app. It is owned by a Chinese company named as ByteDance. TikTok was launched in China in 2016 and was launched for the world in 2017 for Android and iOS devices. It merged with an existing similar app named Musical.ly on 2nd August 2018.

Douyin’s interface is different compared to TikTok but both apps serve the same meaning. Douyin has some advanced features like searching for video via face search, you can buy things, make geo-tagged reviews, and booking hotels. Tiktok has 2 billion downloads and it is ahead of Google now in terms of getting famous.

Meaning and History of TikTok Logo

TikTok is somehow addictive. People are literally glued to their screens when they start using the app. There is no doubt that people have gotten a lot of opportunities via TikTok. Other than dancing and pulling pranks, content creators provide informational content as well. The logo didn’t make many changes but the logo itself has become a brand now. It made three small changes to the logo in the following years.

We have seen doctors and lawyers on TikTok who upload videos having regular information and that have actually saved people’s lives. Some people praise TikTok while the boomers hate it and consider it a waste of time. We think it is a great platform for startups who can showcase and display their work. The following changes were made to TikTok’s logo.

The first logo only had its ‘note’ / ‘d’ symbol. The symbol has a light blue and pink outline.

This year, below the ‘note’ / ‘d’ symbol, you can see Tik Tok with space between the two letters.

This is the final year of modification where the ‘note’ / ‘d’ symbol is still the same but it is now closer to the text TikTok and now there is no space between the two letters. The O of Tok has a light blue and pink outline.

TikTok’s logo is unique and represents music. Music is a big part of our lives and many upcoming singers have benefitted from this platform. Even religious music has been promoted very well via this app. The logo was built on the following two bases.

In the first year, there is no font. In the second year, the font was fully customized and seemed a bit blurry and, in the last year, the font style is similar to ITC Avant Garde Gothic Pan-European bold and Yaro Sr Black.

VectorSeeks make sure to bring up the most wanted variants of TikTok. We want you to experiment with different and trendy variants of the logo so that you can enhance your editing skills. We also know that people now use the logo on their business cards and signups so, download the logo with the right to use it. Below are the most downloaded types of variants of TikTok:

TikTok is all about music and people are changing people’s lives with this app. The logo is not much expressive if you see its mission statement but it gives the app a complete meaning. There is very little chance that TikTok will ever make big changes in its logo.

Ans: The designer of TikTok’s logo is Emily Zugay.

Q: What was the old name of TikTok?

Ans: Before TikTok, it was called Musical.ly.

Q: What is the slogan of TikTok?

Ans: The slogan of TikTok is ‘Real People, Real Videos’.