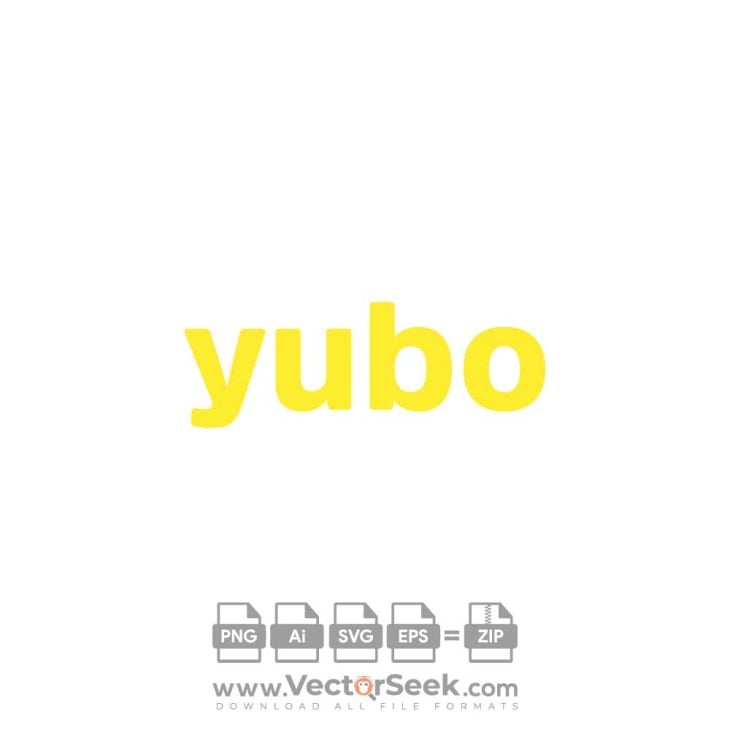 Downloading Yubo Logo Vector files you agree to the following:

The logo design and artwork you are downloading above is the intellectual property of Yubo as copyright and is provided as a convenience for legitimate use with the appropriate permission of the copyrights from Yubo. You have to agree with the terms of use of Yubo while you are using this artwork or logo. 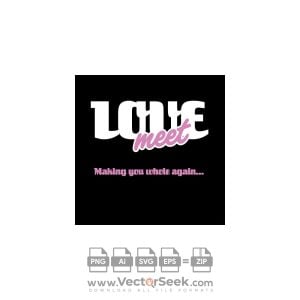 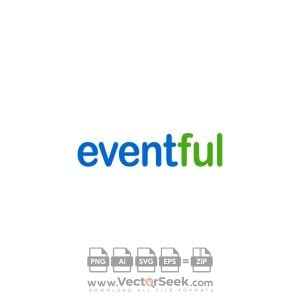 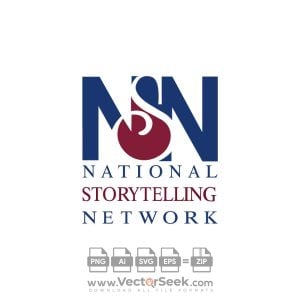 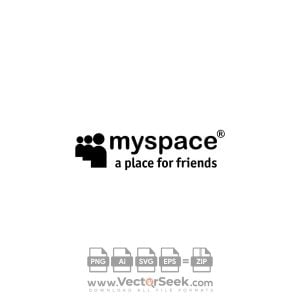 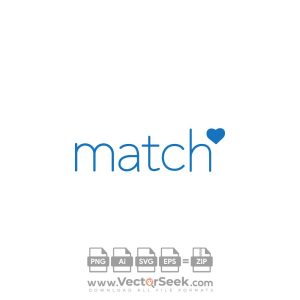 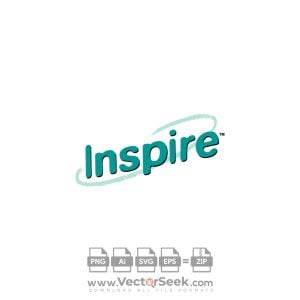 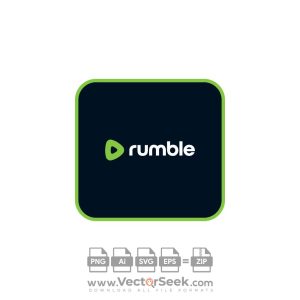 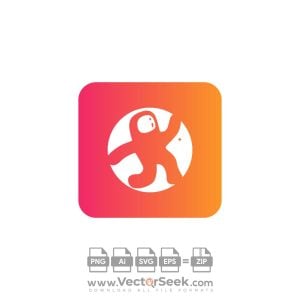 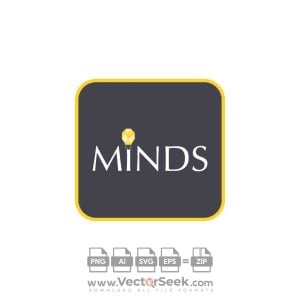 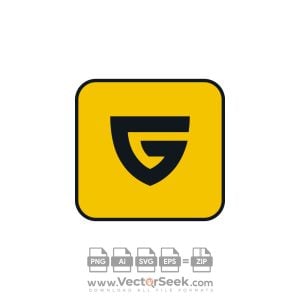 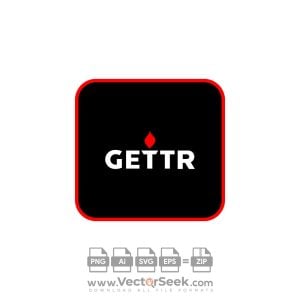 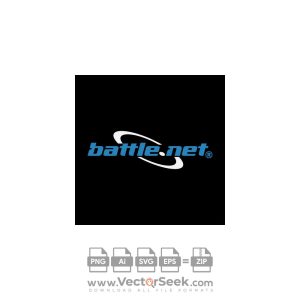 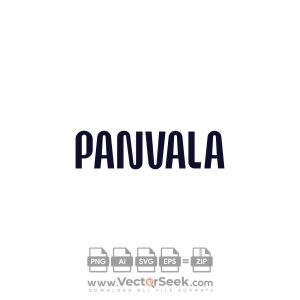 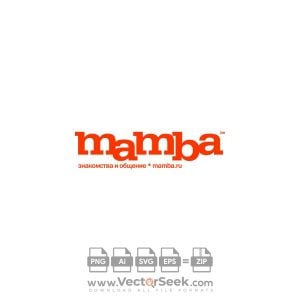 Yubo is previously known as Yellow. It is a French social networking platform app that is designed to meet new people. It was developed by Twelve APP. This app can be found on Android and iOS. It is available in 9 languages. This app was launched in 2015. You can also Livestream with 10 friends at the same time.

As of the 2022 survey, this app is used by 60 million people around the world. It was created by Arthur Patora, Jeremie Aouate and Sacha Lazimi. The trio created the app when they were in Centrale Supelec Graduate school of Paris Saclay University and Telecom Paris.

Meaning and History of the Yubo Logo

According to a survey done in 2019, the company generated a revenue of 12.3 million dollars. In 2015, the app made more than 2 billion friendships and more than 10 billion messages were exchanged and more than 30 million live streams were done. Yubo changed its logo twice in the following years.

Evolution of the Yubo Logo

During COVID-19 the app succeeded up to 550% and their video call feature usage increased as well. In April, more than 30,000 users signed up in the app. During the pandemic, mostly Canadians and Americans used this app. The Yubo logo changed in the following way.

This year, Yubo is written in a small case and O has a smile in it. The letters have a thick black outline on it.

This year, Yubo is written in the small case again and is now italicized and the thick black outline is a thin black outline.

Yubo’s headquarters is in Jacksonville, Florida. The company has opened a new office in London and a second office in New York City. Its other feature includes snap camera Inc., gender and pronouns, pixels, YuBucks, add by tag, communities, and verified profiles. Yubo’s logo is made of the following parts.

In both years, Calibri Body font was used.

In both years, yellow and black color was used.

You can also download the high-quality Yubo logo in a ZIP file.

The Yubo logo is very minimalized from day one. It is small and represents the app. The smile in the O was a unique idea and we were personally impressed by it. Both logos have a cartoonish touch which gives a happy and positive vibe.

Q: Who designed the Yubo logo?

Ans: Yubo logo is designed by Koto. Koto is a branding company.

Q: What is Yubo’s slogan?

Ans: Yubo’s slogan is ‘Get Friends *Get Real* Go Live’.