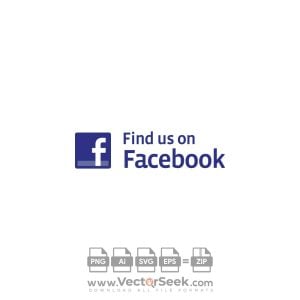 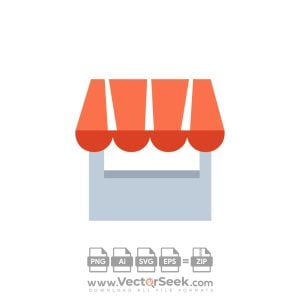 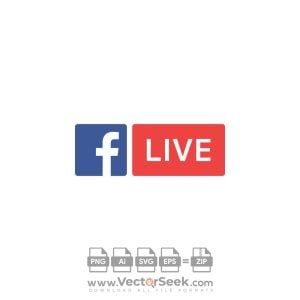 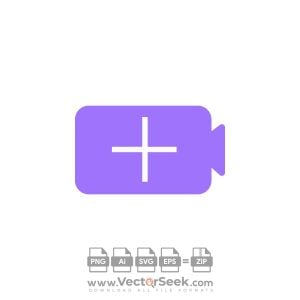 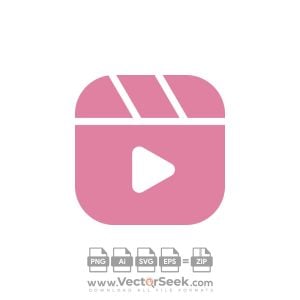 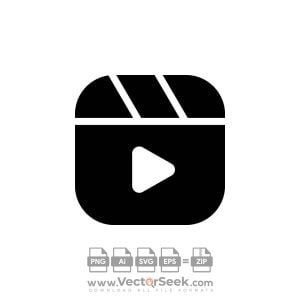 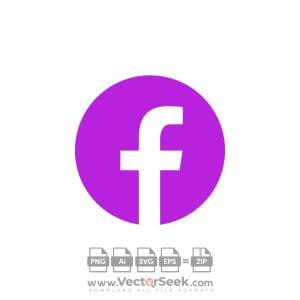 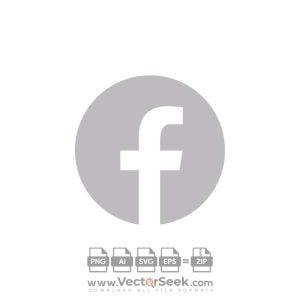 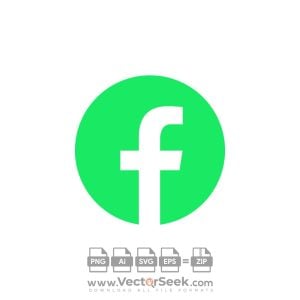 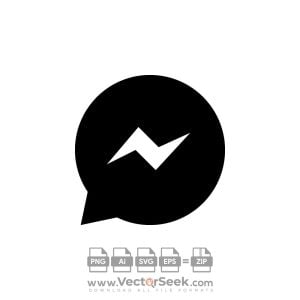 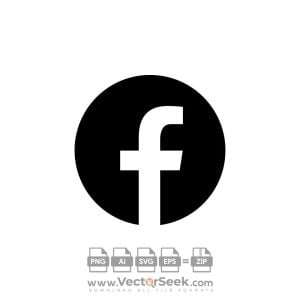 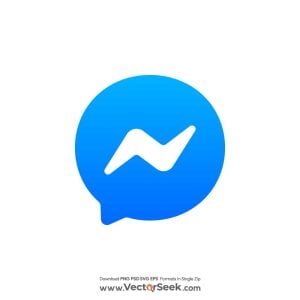 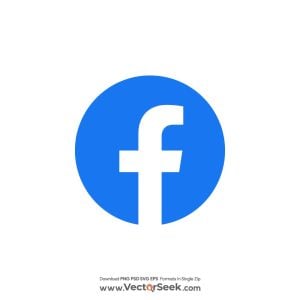 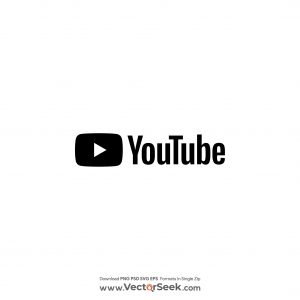 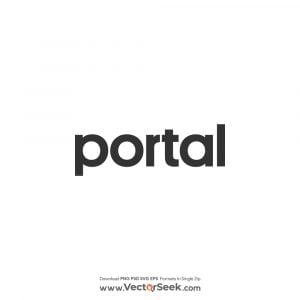 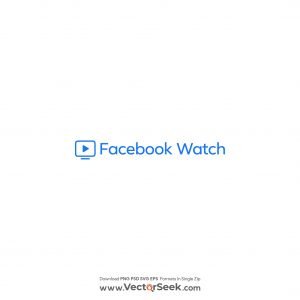 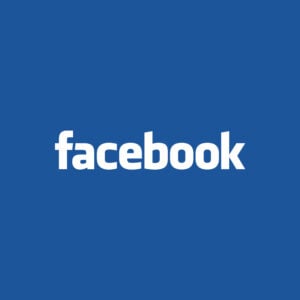 Facebook is an online American social networking service or you can also say an online social media platform. It is owned by Meta Platforms. It was founded in 2004 by Mark Zuckerberg with roommates and university fellows from Harvard College, their names are:

First, it was only limited to Harvard College students and by 2006, it expanded and gained popularity in different Northern American universities after that, anyone could make a Facebook account as long as they were or above the age of 13. Facebook’s baby name was FACEMASH.

It started to get global recognition in 2010 and today, it has more than 3 billion active users on the internet. It can be used from any device. This App has become one of the most downloaded social media. As of 2018, the fastest way of spreading news is Facebook and the fastest way to get famous is also via Facebook.

It made major changes to its logo. The current logo just has a small ‘f’ and it speaks for itself. There is no such deep meaning added to the logo and also, the logo started out with a regular font style with regular colors. But the logo has changed 5 times over the following years:

Some digital marketers don’t believe it but, you will be surprised to know that color schemes play an important role in success. Have you ever wondered why fashion houses, cosmetic companies, recruiting companies, or construction companies use black as their background?

This is because it gives a professional and elegant look – green is used in educational institutes and blue is used for IT or tech companies and that is why the logo is blue. Here is the evolution of the logo:

The first name was FACEMASH. The logo FACEMASH was white in color in a maroon rectangle.

When FACEMASH became the most used app on the Harvard grounds then the owner and founders changed its name to ‘[thefacebook]’. The word ‘thefacebook’ along with the square brackets were in illuminated light blue color in a dark blue rectangle.

This year, the brackets were gone, and only ‘Facebook’ remained. This time the blue rectangle was covered with more letters.

This year, the logo made very minor changes that went unnoticeable for quite a long time. The letters in the blue rectangle were a bit small and the blue color was lightened.

The logo was redesigned in 2019 and now the blue rectangle is gone and there is just white background with ‘Facebook’ now in light blue color.

The icons also changed from time to time and their timeline was: 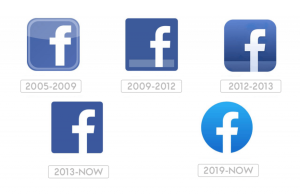 In this year, the white ‘f’ is on the right again with a little distance from the edge and is stretching to the bottom line of the square; leaving an incomplete square. It has the same color gradient and now the square has again become a curved one.

In this year, the position of the white ‘f’ has no lean to the wall of the incomplete square. The edges are less curved, the gradient is gone and blue is now dark.

This year, the final changes were made to the logo up till now. The white ‘f’ is in a light blue incomplete round. You can say that the current logo is minimized.

The font of ‘Facebook’ has always been neat sans-serif typeface.

At VectorSeek, you can find 17 variants of Facebook logos. The most commonly downloaded  logo variants are as follows:

Facebook made some big changes in their logos if you see them from the day, they launched their app for the college and for the world. The icons also made huge changes. But the final ones are very much different from the first ones.

The Facebook is written in lowercase and the font type is a sans-serif typeface and which gives a bold and heavy look.

The designer of the Facebook logo is Eric Olson and the changes were done by Joe Karl.

Can I use the Facebook logo on my business card and for advertising?

Yes, it is completely legal to use the Facebook logo and icon on your business card and for advertising.