We have 199 logos in Flags of Countries. 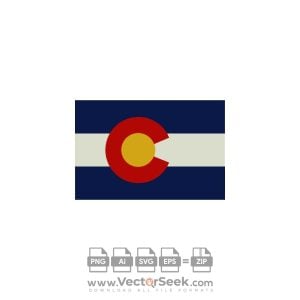 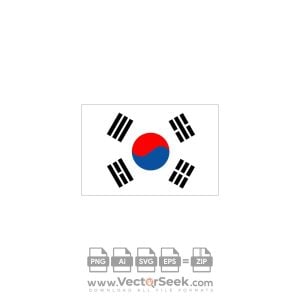 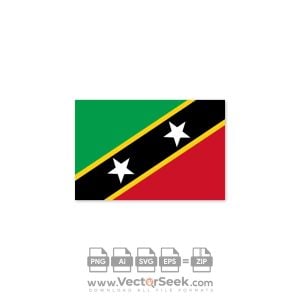 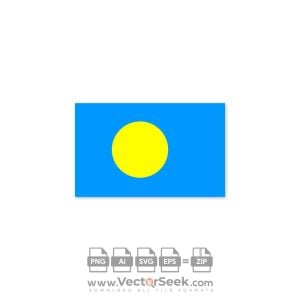 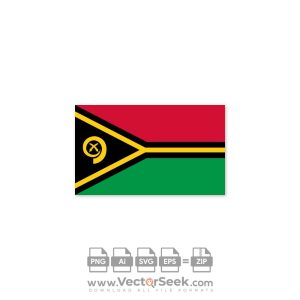 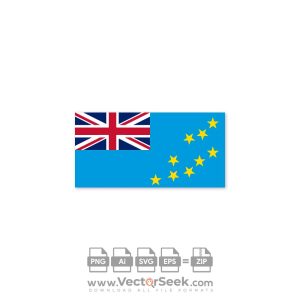 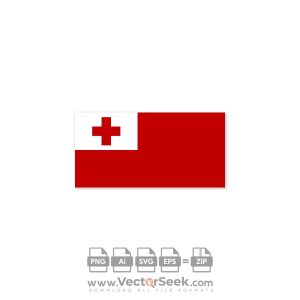 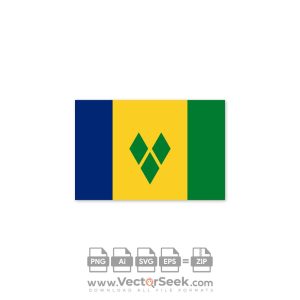 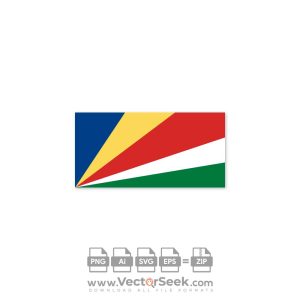 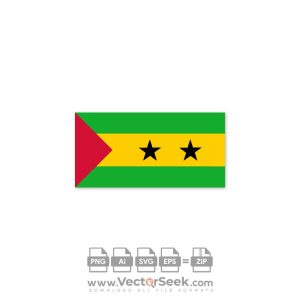 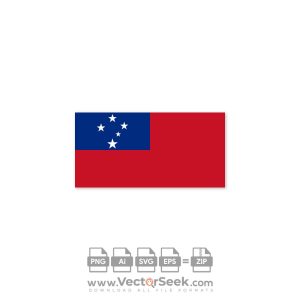 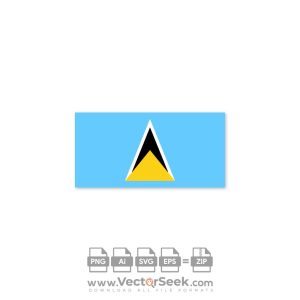 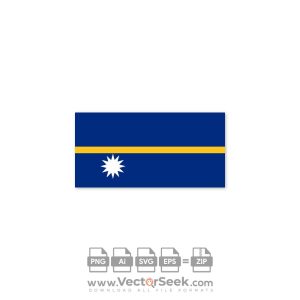 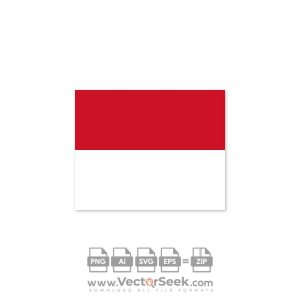 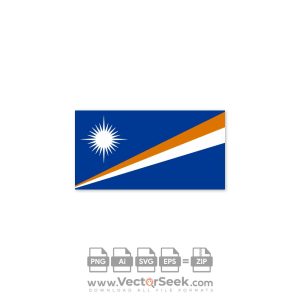 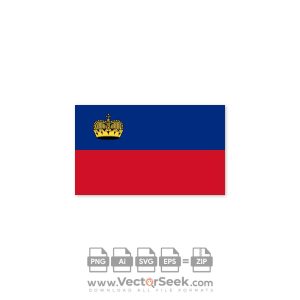 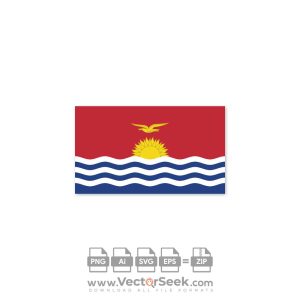 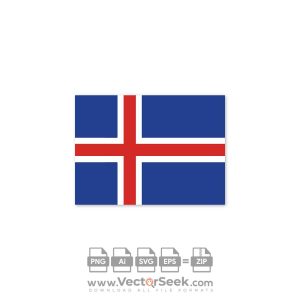 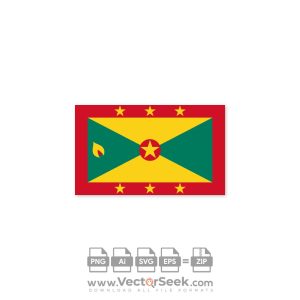 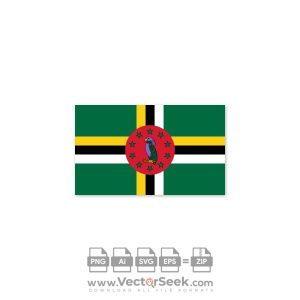 What is a National Flag?

A national flag is a flag that represents a nation or a country and it is flown by the government of it. A national flag can also be put up in their houses by the citizens of that nation.

It is represented by different symbols and colors and every country’s flag is unique. The burning or immoral use of a national flag, in some countries, may land in jail or face penalties.

Every country has a flag. As soon as any country is announced, the flag is announced at the same time. To identify a nation or a country, it must have a flag. Nowadays, you can see flags of different groups who have different schools of thought.

Why Do Countries Need Flags?

You will be surprised to know that Denmark was the first country to introduce and have a flag and after that other countries followed the tradition. At first, flags were put up on ships that identified the region and country of the ship.

Countries have flags so that they and their citizens can have global recognition. Now, it is important for all countries to have a flag. You will be surprised to know that in the early times, a flag was used in battles only.

Who Designs a National Flag?

A national flag is designed by a vexillologist. It is someone who specializes in understanding flags about their:

The designer of the flag makes sure to know each and everything about their country, the history of the country, and their people. It is a huge responsibility and the final representation of the flag is finalized by the president of that nation.

The designer of the flag will explain everything about the flag to the president. The national flag may represent the following things:

And those things that helped or help in getting international recognition. The making of the national flag is a huge responsibility. A small rectangular fabric will represent its nation in the world.

Where to Use National Flag Logo?

National flag logos are used in:

and such other places. At VectorSeek, you will find 199 logos of national flags. It is completely legal to use the national flag logo but be sure to respect it as it represents you.

Here at VectorSeek, you can download free vector files of all country flags and, in the following formats:

You can also download free ZIP files of all country flags for free and in HD quality.

How to Use Flags Vector Files?

You can use flag vector files in your web browser and, in editing software and applications. All you have to do is download them from VectorSeek, click open as and select the app or software in which you want to open the flag vector file.