We have 8 logos in Snapchat. 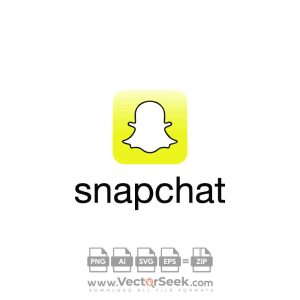 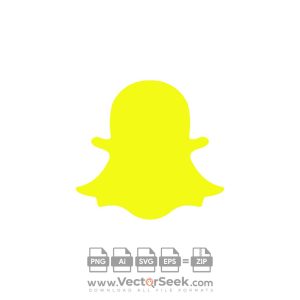 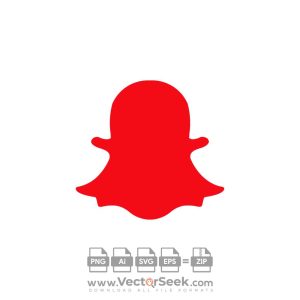 About SnapChat SnapChat is an app that is used to send ... 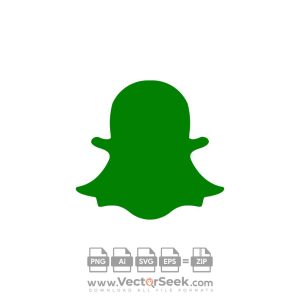 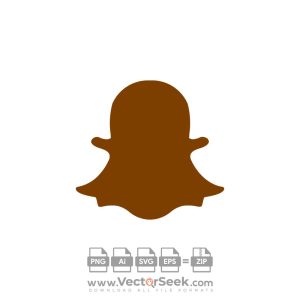 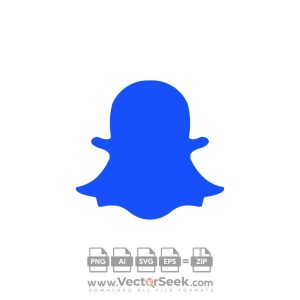 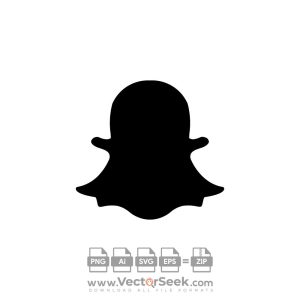 About Black Snapchat Icon Snapchat is an app that is used ... 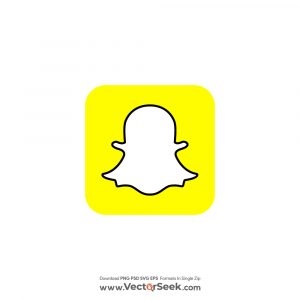 Snapchat is a multimedia instant messaging application and it was developed by Snap Inc. It was created by Reggie Brown, Bobby Murphy, and Evan Spiegel. These three were former Stanford University grads.

It was recorded in 2020 that more than 4 billion Snaps are sent every day and there are more than 293 million active users. It was launched in 2011 firstly, it was called Picaboo and it was only made for iOS users. This application is getting famous with each passing day as it grows up to 23% every year and the stats are increasing.

Meaning and History of Snapchat Logo

This was the first application that introduced the deleting of messages, videos, images, and stories and also showed the name of the person who took screenshots of the stories. That is why it became so popular. It is the only tech company that made no deals with Meta Platforms and they generate a revenue of $20b in a year it is also growing. The logo of It changed 4 times from the day of the launch up till now.

The logo was understood by very less people. The ghost in the logo means disappearing since all the chats including the content and the stories disappear. Following years is the evolution of this logo:

The first ever logo of Snapchat had a ghost with a smiling face that had a pink tongue showing on the right side of the curve. It had two sets of oval eyes. It is placed in a curved square with three gradients of yellow. The first part of the logo is faded yellow, the second part has a shadowed dark yellow and the last part of the logo has a light yellow color. 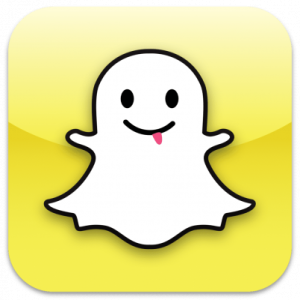 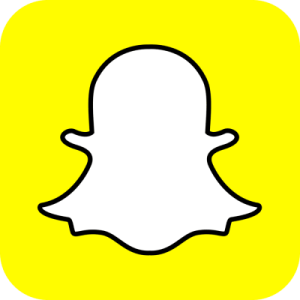 It would have taken a lot of time and a lot of idea generation is added in the making of this logo. This shows the dedication that has been put into coming up with the idea of this logo.

The font is bolded Calibri Body.

The color of the letters is simple black.

You can download 8 variants with every possible legality. You can also use these logos anywhere. VectorSeek provides the following formats of logos.

You can now download all available logos in a ZIP file at VectorSeek only.

At VectorSeek, you can find 8 variants of SnapChat logos and all for free. With a few clicks, you can download your favorite logo in high quality. Below are the commonly downloaded logos:

It is said to be the most secure instant messaging application. Other IM apps may be hackable but there has been no such news from anyone having security issues with their account. The logo is somewhat complicated and the designer has given careful thought to it that explains its security.

How many colors are used in SnapChat logo?

It has three colors; black, yellow and white.

Why there is a ghost in SnapChat logo?

Where can I download original and high quality SnapChat logo?