We have 7 logos in Whatsapp. 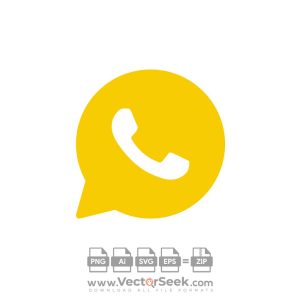 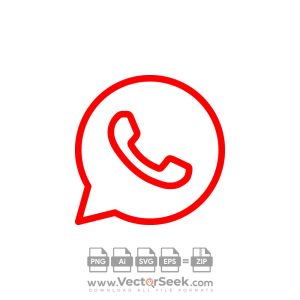 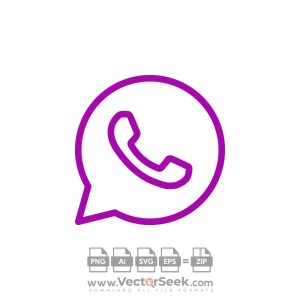 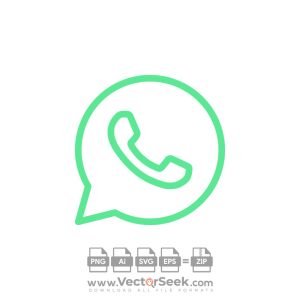 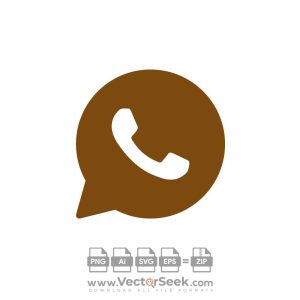 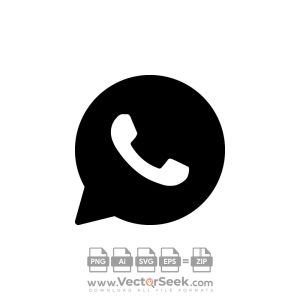 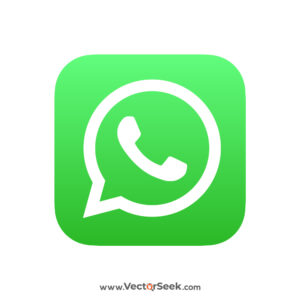 WhatsApp is also called WhatsApp Messenger it is a freeware instant messaging application where you can also make voice calls and video calls over the internet. It is owned by Meta Platforms.

It also allows users to send and receive images, videos, documents, money (this feature is available in some countries only), locations, stickers and other content. It is also available in web application for free. To use this app, you just need a phone number and a mobile phone.

You can also download WhatsApp Business where you can also pinpoint your office location. This application was developed by WhatsApp Inc of Mountain View California and it was bough by Facebook in 2014 in $19.3 billion.

As of now, this app is used by 2 billion people around the world. It was founded by Jan Koum and Brian Acton in 2009. These two were ex-employees of Yahoo.

Meaning and History of WhatsApp Logo

This logo has remained unchanged from the day it was launched. It gives a complete meaning and shows a clear meaning of what the app is for. The phone represents voice calls and the message symbol obviously represents messaging.

It may be easy to design but it was given a very deep thought when it was being constructed.

It consists of two colors only white and green. Though tech companies usually opt for blue but green makes it seem like the app will be forever green like grass while the white is just white.

The symbol of WhatsApp is enough to identify the app but you should know that the font of WhatsApp is written in sans-serif and the vertexes are flattened. As you can see the W and A are capitalized and the rest letters are small.

The emblem version of Wthe hatsApp logo is the same whereas, the green is slightly light green.

Here at VectorSeek, we thrive to provide HD logos of companies from all around the world for free. You can download the logo in the following formats:

At VectorSeek, you will be able to download 7 variants of Wthe hatsApp logo, the most downloaded logo variants are as follows:

The logo is among many that you can identify from two feet distance. It is a self-explanatory logo. It might have taken brains to come up with the idea of it – it is also an inspiration to all the emerging graphic designers out there. This logo shows minimalism and exactness.

Can I add the WhatsApp logo to my website?

Is it legal to use the WhatsApp logo on my business card?

Yes, it is legal.