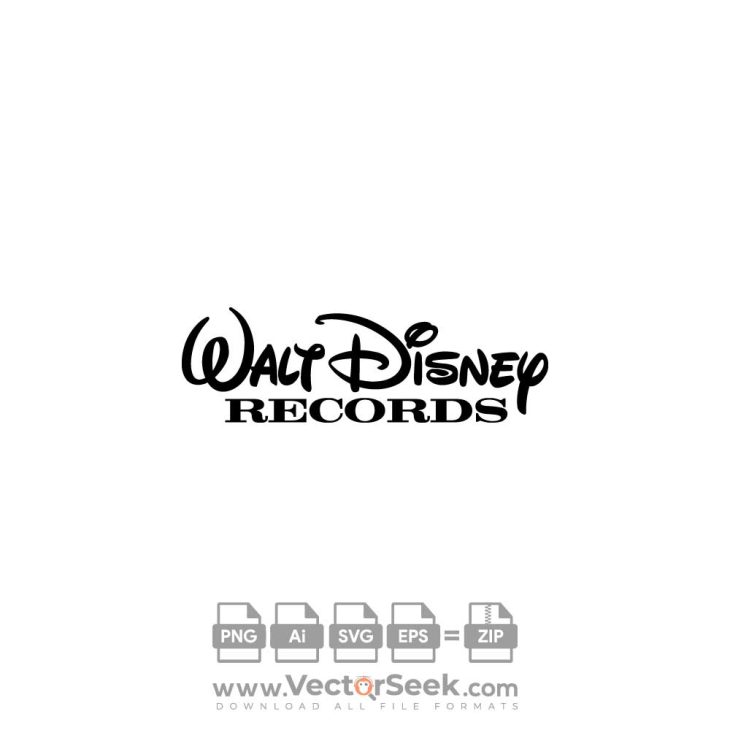 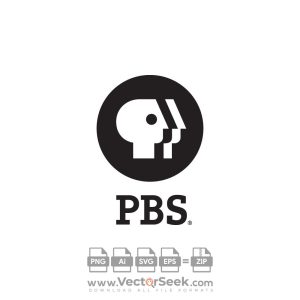 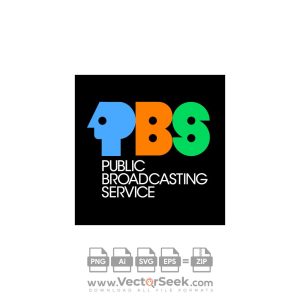 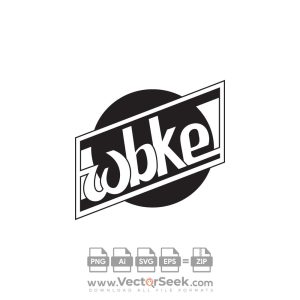 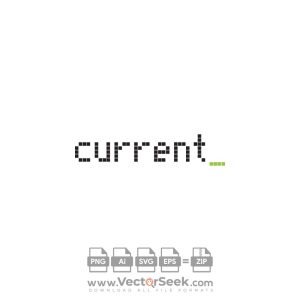 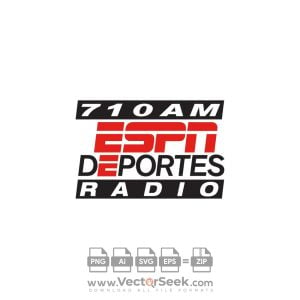 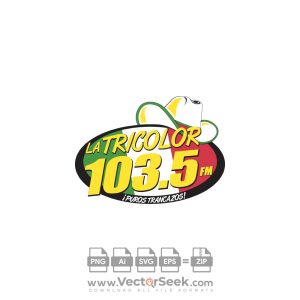 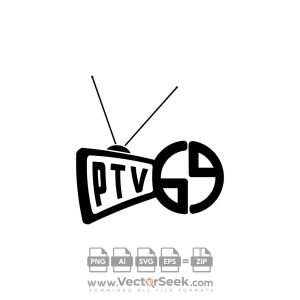 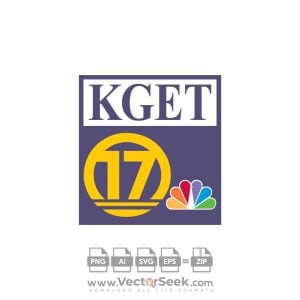 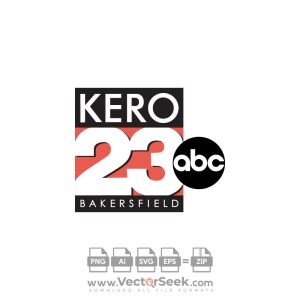 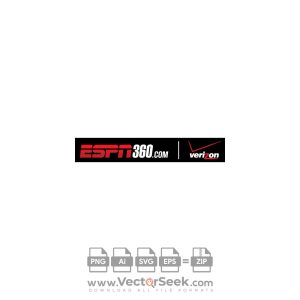 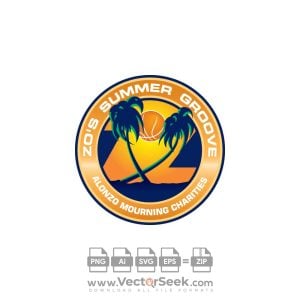 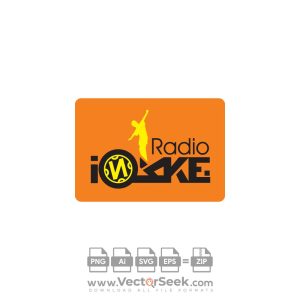 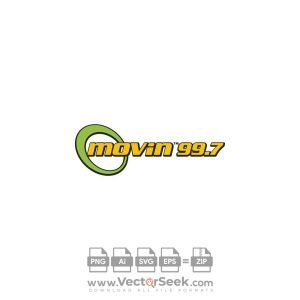 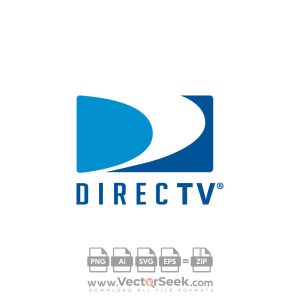 Walt Disney Records is an American record label of Disney Music Group. It was founded on 4th February, 1956 by Jimmy Johnson, Walt and Roy O. Disney. Its headquarters is in California, United States.

Because of Jimmy, the music production house of Disney was born. Jimmy suggested the Walt brothers to open their own record label. Jimmy was the President of the Walt Disney Records and he introduced the musician named as Tutti Camarata and announced him as head of the department. Walt Disney Records changed their logo 4 times in the following years.

It is because of Walt Disney Records that even now when we hear some cartoon’s soundtrack on the tv, we sing along with it. Each sound is imprinted in our minds as if they were always there. Walt Disney Records changed their logo in the following ways.

In this year, the logo is a square with two parts. The first part is larger than the second one. The top part has two more parts, one part is black and the other part is white. The black part has a white D in it and the white part has ‘isneyland’. On the small part of the square, there are two parts, one part is white having a shiny star and the top part of the star is near the D. The black part has RECORDS written in it. 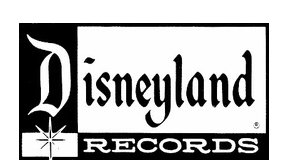 In this year, Mickey Mouse in coming out of a circle facing to the left with a baton in his hand. Below it, RECORDS are written whereas the R and the S are larger than the rest of the letters. Above it Mickey, Walt Disney is written in its traditional way. 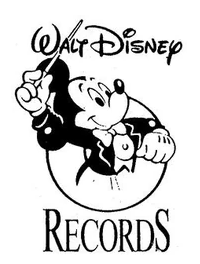 In this year, there is a black circle and Mickey’s shadow is in it facing to the right with a baton in his hand. Outside the circle, Walt Disney is written on top of RECORDS which is separated by a thin black line. 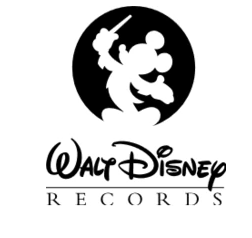 In this year, Mickey mouse is gone leaving just Walt Disney on top of RECORDS. The thin line is gone as well.

The most notable soundtracks made by Walt Disney Records are of The Lion King, Tron: Legacy, Frozen, Moana, and Encanto. There are so many adults who swear that they can watch the cartoons over and over again and the soundtrack make them emotional. Walt Disney Records logo is created on the basis of following two contents.

In all the years, black and white colors were used.

We liked the shiny star in the first logo. The D is very much gothic but may be, it was a thing back in the mid-90s. The addition of Mickey was very much impressive. On the website, the current logo is on top of the old music player.

Q: Is there any colored variant of Walt Disney Records?

Ans: We don’t have any colored variant of Walt Disney Records logo, but you can make one and share with us.